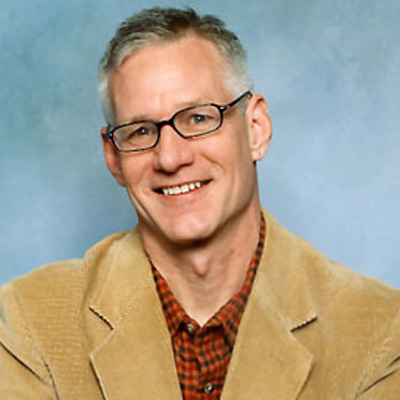 For more than a decade, South directed the school’s Capital News Service program, in which undergraduate journalism students cover the General Assembly and other aspects of state government for news media throughout Virginia. At the graduate level, South taught computer-assisted reporting — how journalists can use computers to gather and analyze information.

South received his bachelor’s degree in journalism in 1974 from the University of Texas. He has worked on daily papers in Austin, Dallas and Lubbock, Texas, Phoenix, Ariz., and Norfolk, Va.

From 1989 to mid-1997, South worked at the Austin American-Statesman — first as state editor, then as database editor. In the latter capacity, he directed the paper’s efforts at online research and data analysis. While serving as database editor, he developed a class in computer-assisted reporting at the University of Texas. South has since presented CAR seminars for the Society of Professional Journalists, the Associated Press, Investigative Reporters and Editors, Inc., and other groups.

South has published articles in the American Journalism Review, Online Journalism Review. Quill (SPJ’s magazine) and other publications. He has made presentations at numerous conferences, including the conventions of the Association for Education in Journalism and Mass Communications.